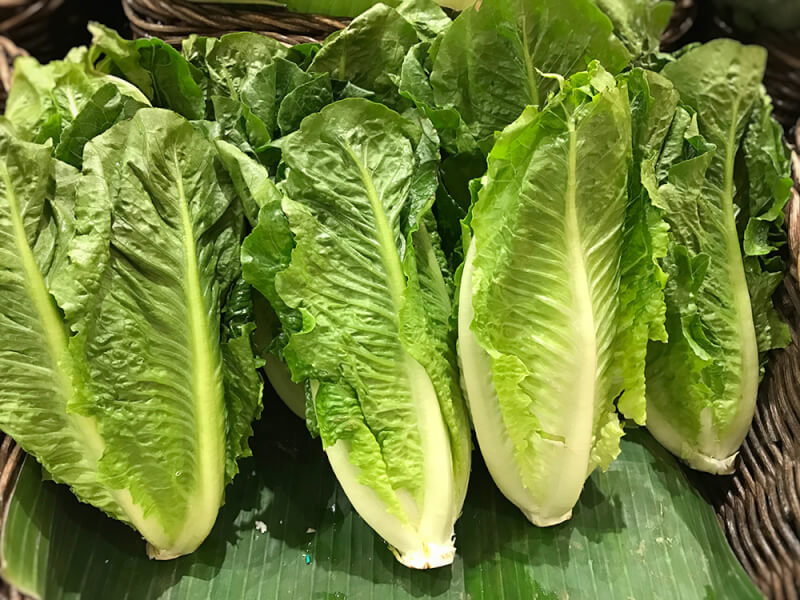 Just be sure to check the label, to avoid any chance of E. coli, the U.S. Food and Drug Administration now says.

At that point, the agency hadn’t been able to narrow down the source of the tainted lettuce, Gottlieb explained. But now the source seems to be “end of season” lettuce, harvested somewhere in the Central Coast regions of central and northern California.

And, “harvesting of romaine lettuce from this region has [already] ended for the year,” Gottlieb noted.

So, starting as early as this week, romaine lettuce sold in stores will carry labels listing the region where the produce was grown, along with its harvest date, the FDA said. By checking these labels, consumers can quickly determine that the produce is safe to eat.

“Romaine lettuce that was harvested outside of the Central Coast growing regions of northern and central California does not appear to be related to the current outbreak,” Gottlieb stressed.

That would include romaine farmed in Arizona, Florida and Mexico, as well as California’s Imperial Valley — lettuce harvested from these areas is OK to eat.

“Hydroponically- and greenhouse-grown romaine also does not appear to be related to the current outbreak,” Gottlieb added. “There is no recommendation for consumers or retailers to avoid using romaine harvested from these sources.”

If heads of romaine are sold loose, without affixed labels, retailers are being asked to post a notice showing place and date of harvest near the store register.

Such labeling may become standard going forward, according to an agreement between the FDA and the leafy greens industry, the agency said.

So far, 43 people across 12 states have been sickened in this latest outbreak of E. coli, with onset in the last case occurring on Oct. 31.

“Through laboratory studies we have identified that theE. coliO157:H7 strain causing the outbreak is similar to one that produced an outbreak ofE. coliO157:H7 in the fall of 2017 that also occurred in the U.S. and Canada, which was associated with consumption of leafy greens in the U.S. and specifically romaine lettuce in Canada,” Gottlieb said.