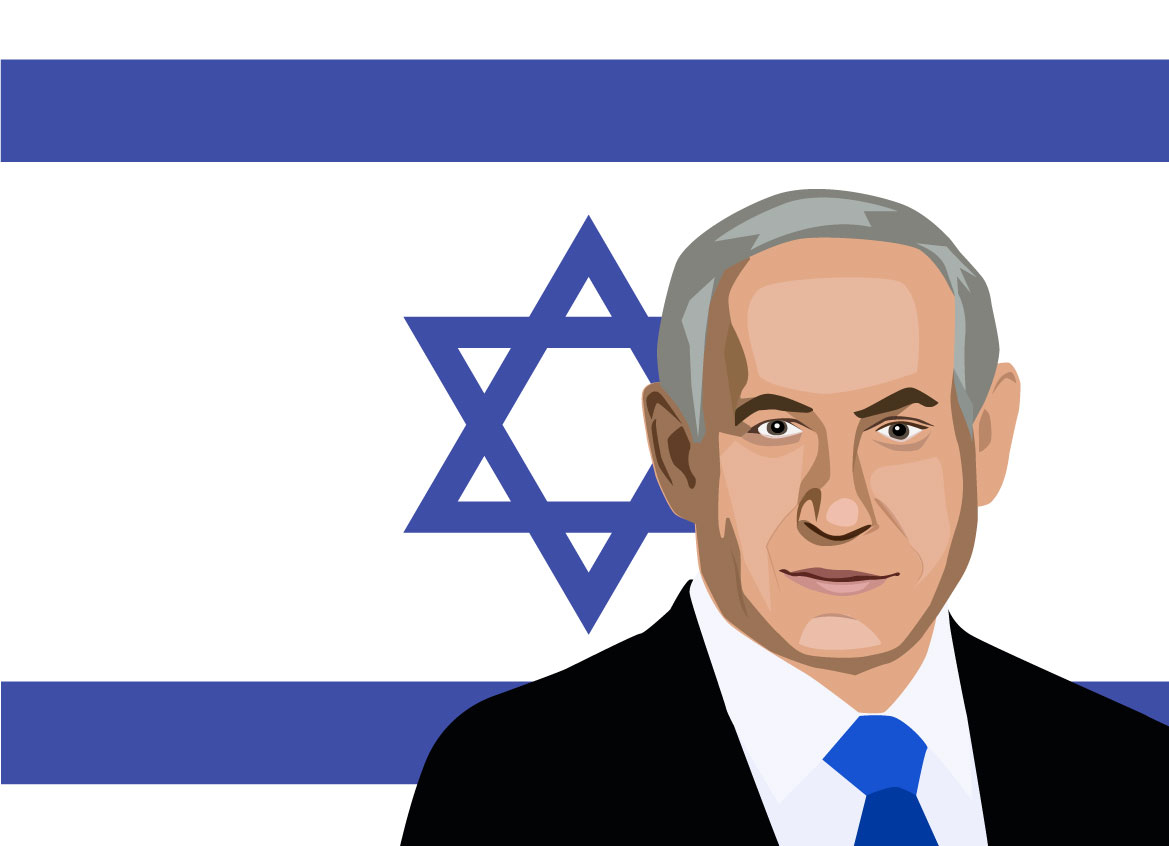 With Israel’s current Knesset having recently announced its dissolution and new elections being called for April, Israel’s Prime Minister; (a man who has garnered the reputation as a bold and intrepid leader) seems to be battling for his political life.

While some seasoned pundits have offered prognostications that indicate that the resilient and long standing “Rosh Hamemshela” will prevail in the war of words launched by his growing number of critics and thusly sail to victory once again, there appears to be emerging a groundswell of vocal opposition amongst Netanyahu’s most ardent supporters.

In the last few weeks, under Netanyahu’s direction, Israel launched “Operation Northern Shield” which focused on seeking out and destroying Hezbollah terror tunnels leading from Lebanon to Israel.

Thus far, Israel has discovered and “neutralized” the tunnels that Hezbollah had clearly planned to use in an opening strike in a future war with Israel.

On Wednesday, December 26th, Israel announced that the discovery of a fifth cross border attack tunnel from Lebanon had been made.  The subterranean passage, which was designed for the purposes of terror related violence against Israel, illustrates just how pervasive Hezbollah’s operations are. They can never be underestimated.

The latest tunnel was dug from Ayta ash Shab, a village across the border from the farming community of Shtula, and entered Israeli territory, according to the Israel Defense Forces.

What is beyond puzzling is that the announcement by the IDF of the tunnel comes only a day after Netanyahu said that the military was close to wrapping up the operation to find and eliminate the tunnels, according to a Times of Israel report.

“This operation is almost entirely behind us,” Netanyahu said in a statement released by his office on Tuesday. “There is exceptional work being carried out here that has disarmed the Hezbollah tunnels,” he said. Hezbollah “invested heavily in the project and we destroyed it.”

Netanyahu made the comments while touring the northern border with other lawmakers, as they unofficially kicked off a campaign for re-election in which national security is expected to be a central issue.

Rather than spending precious time in feckless attempts to burnish his image as a tough military leader and brave diplomat and statesman, Netanyahu ought to reassess his strategy and begin to be totally forthright with the people he governs and the world, for that matter.

It seems that this disparity of statements is also evidenced in the IDF. It was reported that IDF Chief of Staff Gadi Eisenkot also said the operation was nearing completion.

“Most of the passages that enter Israel have been found, and I believe that we will complete this mission in the near future,” Eisenkot said. The Times of Israel reported that during a tour of the northern border for journalists last week, a senior officer said the army was engaged in an open-ended effort. “We are not restricted by time. It can take days, weeks, months. We will find all of them,” the officer said.

For Netanyahu to issue an unequivocal statement saying that the Israeli led terror tunnel operation is on the verge of terminating and that the government has everything “wrapped up” is patently outrageous in light of the subsequent news. On the very next day, the IDF announced that yet a 5th terror tunnel had been discovered and blown up.

It is noteworthy to mention that the IDF said the tunnel was found “a number of days ago” and has now been destroyed. So, it appears that Netanyahu made his statement regarding the potential completion of Operation Northern Shield after having knowledge that yet another explosives laden Hezbollah tunnel has been unearthed.

We understand that the prime minister has officially kicked off his campaign for re-election. As such, soothing his battle wary citizenry with fabrications about Israel’s security and making audacious but insincere pronouncements about hitting the enemy in ways that they never thought possible is not only deceptive but a dangerous political move as well.

Right now, Netanyahu has Trump behind him, but with the recent display of capriciousness on the part of the POTUS as it pertains to foreign policy (especially pulling US troops out of Syria and risking the explosive growth of ISIS) one can never know when the tide will change. Something tells us, however, that it could be at a moment’s notice.

If Netanyahu really wants to put his money where his mouth is, he would be more vigilant with his words and “come clean” with the people of Israel and offer them the exceptionally honest, open and candid leader that can propel forward his nation with the strength and fortitude that is required.

Would Netanyahu’s Trial be Different in an American Court?