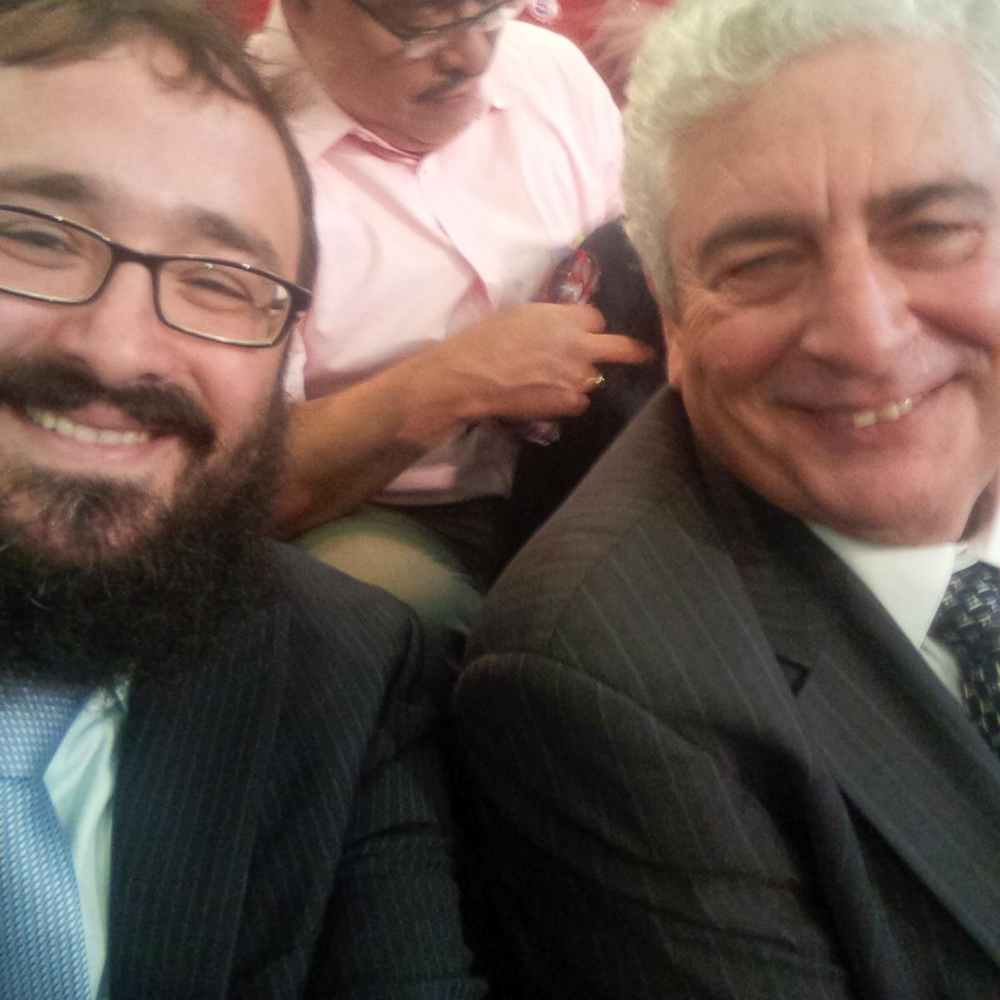 Added a report in Globes, “Sufficient evidence was found that Israel Bonds VP of business development Zeev Rubinstein, (on the right in above photo) a businessperson close to the Netanyahu and Elovitch families, mediated and abetted bribery.” Photo Credit: Twitter

The Israeli daily newspaper Haaretz is reporting that on Sunday, Israel Police and Israel Securities Authority released their recommendations to indict Prime Minister Benjamin Netanyahu and his wife, Sara, as well as former media mogul Shaul Elovitch and his wife, Iris, for bribery and other corruption charges in the investigation dubbed Case 4000, also known as the Bezeq-Walla affair. 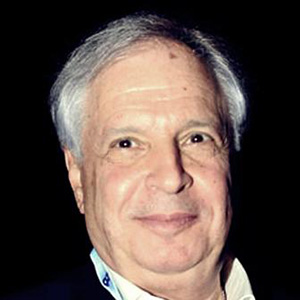 Among others also included in the alleged crimes was including their mutual friend Zeev Rubinstein, the vice president for business development of the Israel Bonds organization in the United States, which underwrites debt securities issued by Israel.

Rubinstein’s presence alongside the prime minister’s wife “was not a coincidence,” the paper suggests, “and was the result of the warm and close relations between Rubinstein and the Netanyahus. Rubinstein has a number of other close friends in Israel, including Shaul Elovitch, who was until quite recently the owner of the Bezeq telecommunications company, which also owns the Walla news site.”

In a statement, the authorities said that “an adequate evidentiary foundation” had been found against Rubinstein to recommend an indictment on charges of serving as an intermediary in the prime minister’s alleged bribery and accepting bribes. “In other words, the police say he is one of the links connecting Elovitch to Netanyahu.”

It was the third time this year that the police have urged that Netanyahu face criminal prosecution, the New York Times noted. “And it dealt another blow to his teetering governing coalition, which narrowly averted collapse last month and is clinging to a one-vote majority in Parliament while edging closer to calling early elections.”

Added a report in Globes, “Sufficient evidence was found that Israel Bonds VP business development Zeev Rubinstein, a businessperson close to the Netanyahu and Elovitch families, mediated and abetted bribery.”

Rubinstein’s connection with Netanyahu began in Likud circles back in the 1990s, when Rubinstein had a very close relationship with former Likud minister Limor Livnat and her political adviser at the time, Shaul Schneider, Haaretz reports. “This is how he met Netanyahu, but it seems the close relationship between the two began only later, at the beginning of the millennium when the Netanyahus travelled to the United States often and Rubinstein was living there.”

Haaretz described Rubinstein as a “very charming and charismatic man, who knows how to make connections easily. He knows how to make friends with everyone, the wonderful type of wheeler-dealer form the movies, said someone who worked with him in the past.”

One Israeli political consultant told the newspaper that Rubinstein “knows everyone, on the left and the right. He is an octopus of acquaintances. A man who knows how to create links in an extraordinary way and reach anyone he wants, including ministers.”

A Bloomberg biography is Rubinstein identifies him as a co-founder of Askem TLV Ltd., who serves as its Chief Technology Officer. “Mr. Rubinstein serves as Vice President of Business Development at Development Corporation for Israel. He served as Vice President of Business Development at Israel Discount Bank of New York Ltd. since February 2007 until September 2007. Mr. Rubinstein holds MBA in Management and Marketing from New York Institute of Technology.”

According to the web site MyLife.com, Rubinstein is 66 years old “and was born on 7/1/1952. Currently, he lives in Tenafly, NJ; and previously lived in New York, NY and Rego Park, NY. His ethnicity is Middle Eastern American, whose political affiliation is currently a registered Republican; and religious views are listed as Jewish. Zeev is now married. Other family members and associates include Amit Rubinstein and Guy Rubinstein. He has a reported annual income of $100,000–$149,999 and a current net worth value of $250,000–$499,999.”

As long as a line can be drawn between Rubinstein and Netanyahu, the specter of partisan politics will be raised in the eyes of many. The New York Times published its own a summary of the accusations in the three pending cases against Israel’s Prime Minister, drawing on police and Israeli news reports. None of these accusations has yet resulted in formal charges. The summary includes these headings:

– A Proposed Deal for Good Press

– A Second Deal for Good Press

The Times also lists cases in which Netanyahu was not accused, noting, “Two other police investigations did not wind up implicating Mr. Netanyahu. In one, an aide of his was suspected of trying to bribe a judge to quash a criminal case involving Mr. Netanyahu’s wife. That case was closed in October for lack of evidence.

“Separately,” the Times continued, “the police recommended last month that one of Mr. Netanyahu’s closest confidants — his personal lawyer and second cousin, David Shimron — and three others from his inner circle be charged in a sprawling bribery case involving the multibillion-dollar purchase of submarines and missile boats from Germany. Mr. Netanyahu was not a suspect in that case, though he was questioned in it.”