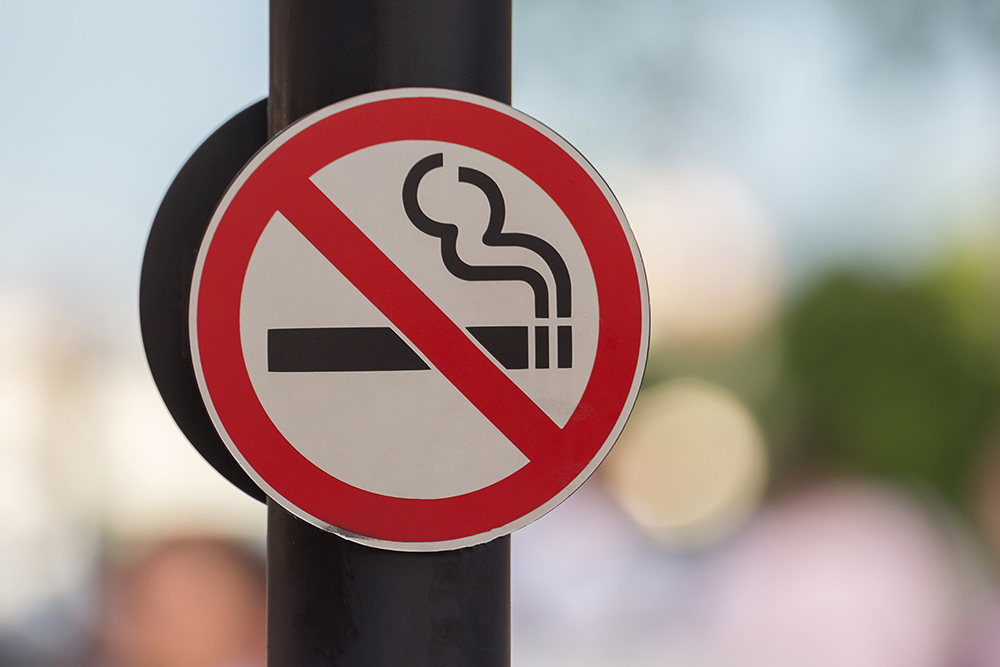 “This new all-time low in cigarette smoking among U.S. adults is a tremendous public health accomplishment — and it demonstrates the importance of continued proven strategies to reduce smoking,” CDC Director Robert Redfield said in an agency news release.

“Despite this progress, work remains to reduce the harmful health effects of tobacco use,” Redfield added.

Matthew Myers, president of the Campaign for Tobacco-Free Kids, agreed.

“Despite our progress, tobacco use still kills more than 480,000 Americans and costs $170 billion in health care expenses each year,” Myers said in a news release from the advocacy group.

Of the 47 million U.S. adults who use any tobacco products, about 9 million (19 percent) use two or more. The most common tobacco product combination was cigarettes and e-cigarettes.

The report was published in the CDC’s Nov. 9 Morbidity and Mortality Weekly Report.

About 16 million Americans currently have a smoking-related illness, the CDC researchers noted.

Dr. Norman Sharpless, director of the U.S. National Cancer Institute, said: “For more than half a century, cigarette smoking has been the leading cause of cancer [death] in the United States. Eliminating smoking in America would, over time, eliminate about one-third of all cancer deaths.”

While more Americans are quitting smoking, researchers find that people with mental health problems are much less likely to kick the habit.

Smokers with mental health issues are only half as likely to quit as those with good mental health, the research team found.

“Overall, tobacco cessation programs have been very successful, but our research suggests that people with mental health problems have not benefited from these,” said study senior author Renee Goodwin, of Columbia University.

Goodwin and colleagues analyzed 2008-16 national survey data on tens of thousands of adults. They found that the quitting rate in the past month was about 24 percent among smokers who had serious psychological distress such as feeling nervous, hopeless, worthless, restless or depressed. This compared with 52 percent among those without such distress.