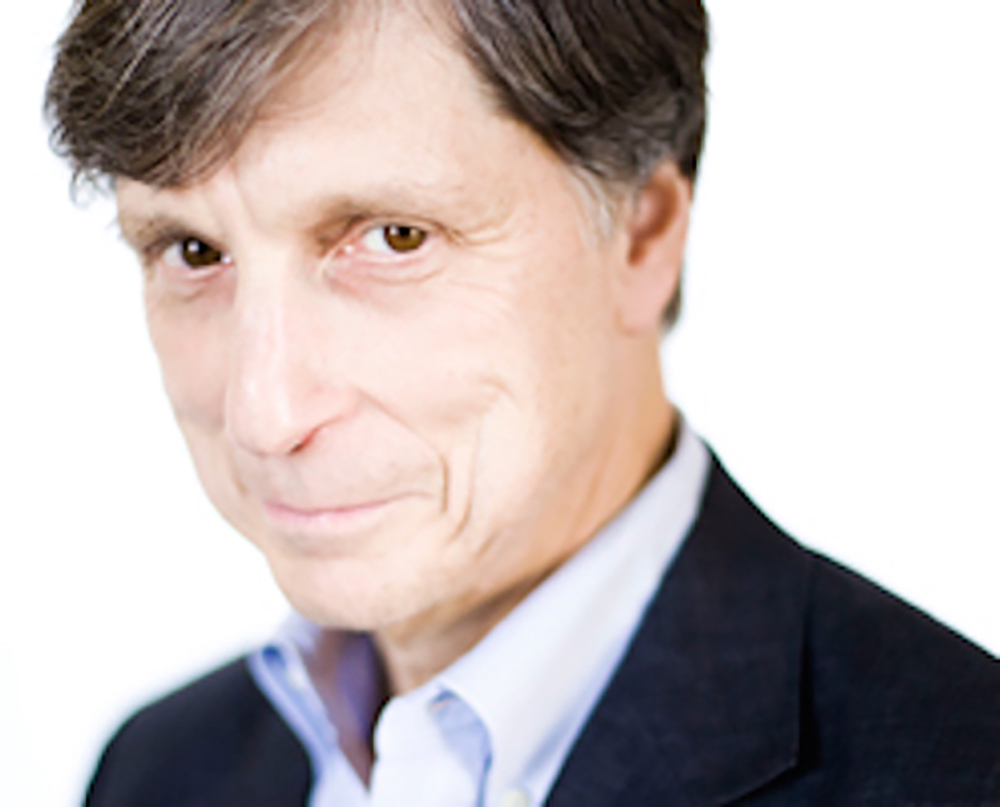 Yaakov sent messengers to Eisav before their confrontational meeting with the following message: “I have lived with Lavan (Im Lavan Garti), and tarried until now” [Bereshis 32:5]. Rashi cites the famous Rabbinic comment that the word GaRTY (I lived) has the numerical value of 613 (TaRYaG), indicating “I lived with the wicked Lavan, but I observed the 613 Commandments–without learning from his evil ways.”

Rav Ruderman (1901-1987) once commented on the apparent redundancy in Yaakov’s message to his brother, Eisav. If Yaakov had already sent the message “I observed the 613 Commandments,” what indeed is added by further stating “and I have not learned from the evil ways of Lavan?” The Rosh Yeshiva, of Blessed memory, taught that the inference to be drawn is that one can observe the 613 commandments and, nevertheless, learn from the ways of a Lavan. Even within the context of a fully observant life-style, a person can wind up looking like a Lavan. Even when an individual’s actions are technically permissible, the person may still be acting like a Lavan. A person can live an indulgent life-style — one which may not technically deviate from the letter of the Law but one which is totally alien from that which should be representative of a Jewish lifestyle, from the spirit of the Law.

Therefore, Yaakov clarified: “Not only have I observed the letter of the 613 commandments, I have also not learned from Lavan and have even continued to observe the spirit of those laws.”

I mentioned this insight from Rav Ruderman in a previous year. I usually do not like to repeat myself from year to year but I was prompted to relate this insight again now as a result of a recent article that I read in the New York Times. The article, “Jews Debate Who Will Define Orthodoxy,” included the following paragraph:

“The waters of the Hudson River gently lapped at the bow of the cruise ship sailing under the flag ‘The Glatt Yacht’ as it slowly pulled away from the noisy shoreline of Manhattan. A couple celebrating a special anniversary got up to dance as the pianist played Billy Joel’s ‘Just the way you are’. Suddenly a rabbi appeared on the dance floor and tapped the man on the shoulder. He knew right away that the rabbi did not just want to butt into his dance. The Rabbi asked the couple to stop dancing. When they ignored him, the Rabbi walked over to the pianist and ordered him to stop. The boat was eerily silent until the couple sat down. Only then did the music resume.”

What is the issue at hand here? The New York Times Page 2 synopsis of all the major stories in the paper defined the issue as whether there is in fact a dichotomy between a person’s religious life and his social life. Or as Ari Goldman (the New York Times reporter) wrote, some Orthodox Jews “…draw distinctions between the different facets of their lives…” This means compartmentalization. Yes I am a Jew. I am an Orthodox Jew, but that stops at a certain point. To quote the person who was embarrassed off the dance floor “The Rabbi’s place belongs in the kitchen. Kashrus is in the kitchen. It has nothing to do with the dance floor.”

It was just too fortuitous for me to have read this article on the Wednesday of Parshas Vayishlach and not say over the Rosh Yeshiva’s comment of learning from Lavan’s actions, while ostensibly observing the 613 commandments. The concept that there can be a dichotomy between someone’s religious life and his social life, that glatt Kosher applies only to what I put in my mouth but not to what I see or how I act or dress–is wrong. It is a violation of “I have not learned from his evil ways”.

A person can be religious and even only eat glatt Kosher, but still learn from the ways of Lavan.

Our Sages say that in preparation for his encounter with Eisav, Yaakov prepared himself with a three pronged strategy: Prayer, Presents, and Battle. The pasuk [verse] describes in detail the magnificent gifts of appeasement that Yaakov prepared for Eisav. Yaakov entrusted the various flocks to his messengers and instructed them to place a distance between each of the flocks as they were being delivered to Eisav, rather than presenting all the sheep and camels to Eisav at once.

The Baal HaTurim comments regarding the words “make sure that there is room between each of the flocks” (v’Revach tasim bein eidar l’eidar) that there is only one other place in the entire Tanach where the word Revach is used. The other place is “Revach v’Hatzalah ya-amod l’Yehudim mimakom acher” [Esther 4:14] (Breathing space and salvation will come to the Jews from another source).

What is the connection between these two pasukim? The Baal HaTurim says that this is a sign for all generations regarding dealings with evil governments. We are taught to expect a long and bitter exile, full of persecutions and exterminations. If we hope to achieve breathing space (Revach) and salvation for the Jewish people, we must bear in mind the other mention of ‘Revach’ in the Torah: the presents that Yaakov gave to Eisav.

The message of the Baal HaTurim is that we should avoid being confrontational. This is not a popular message today. Our modern mentality is “I’m not going to be pushed around. I’m going to show my stuff!” Our patriarch Yaakov only held that option open as a last resort. If the enemy can be bought off or appeased, if they can be flattered, if they can be sweet-talked, whatever the cost–that is the preferred approach. If it can be avoided, do not confront Eisav.

This does not mean, G-d forbid, that in the Land of Israel the Israeli Defense Force should unilaterally disarm or not defend itself. When there is no alternative, we must confront and fight. Eretz Yisroel is in a category by itself. But the classic Jew in Exile is strongly cautioned–do not fight with Eisav unless it is absolutely necessary.

This may seem cowardly. It may seem like we are being (the worst of all insults) wimps! But if it was good enough for Yaakov to look like a wimp, it is good enough for us. If appeasement gets the job done, there is no mitzvah to be a macho man.