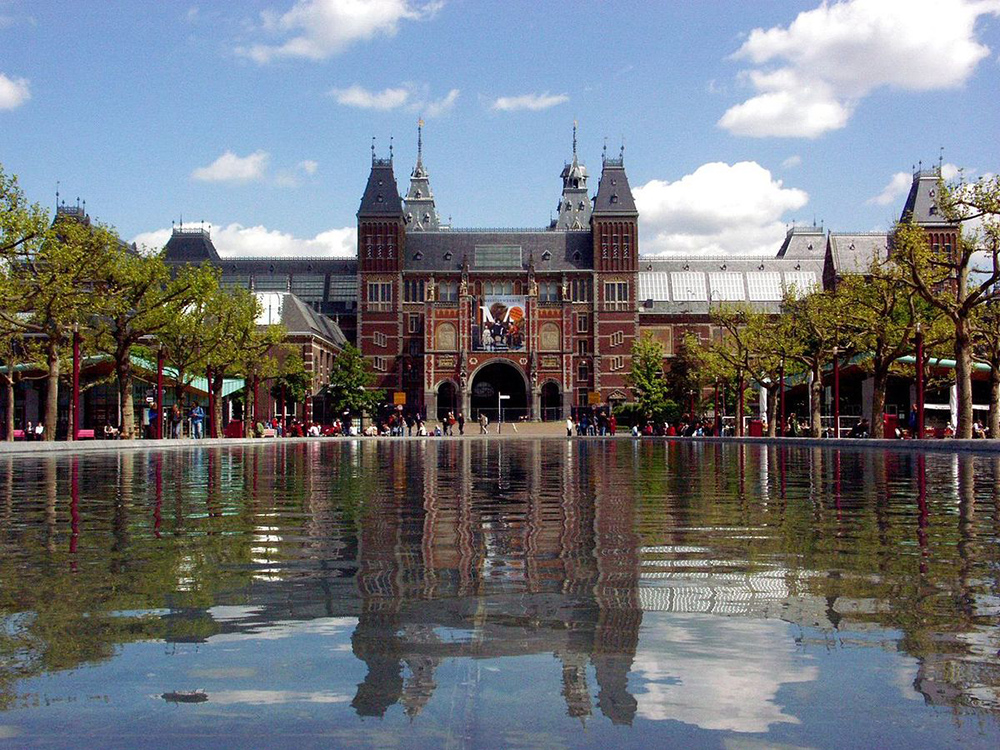 A panel set up by the Dutch to adjudicate a dispute over art stolen by the Nazis has denied restitution requests by the owners, insisting that the works, which currently reside with private and public museums in Holland, were sold under circumstances that “could not be considered involuntary.”

“Throughout World War II, the Dutch art dealers Benjamin and Nathan Katz sold art they owned, including works by Rembrandt and Jan Steen, to Nazi officials, in one case in exchange for exit visas that enabled 25 Jewish relatives to escape the German-occupied Netherlands,” the New York Times has reported.

While critics have labeled the Katzes “collaborators” because they also helped top Nazi officials buy art from other collections they did not control, “three generations of the Katz family have argued that their actions were made under duress and have fought for decades to regain possession of scores of works transferred during the war,” the Times continued. “They say more than 140 of the works are held by the Dutch government to whom the Allies returned them after seizing them back from the Nazis.”

Last week, an American heir of Benjamin Katz brought the dispute to the U.S. court system with a lawsuit that demands the Dutch government and the museums return 143 works, the Times said.

The question of Nazi plunder refers to art theft and other items stolen as a result of the organized looting of European countries during the time of the Third Reich by agents acting on behalf of the ruling Nazi Party of Germany. Plundering occurred from 1933 until the end of World War II, particularly by military units known as the Kunstschutz, although most plunder was acquired during the war.

In addition to gold, silver and currency, cultural items of great significance were stolen, including paintings, ceramics, books, and religious treasures. Although most of these items were recovered by agents of the Monuments, Fine Arts, and Archives program on behalf of the Allies immediately following the war, many are still missing. There is an international effort underway to identify Nazi plunder that still remains unaccounted for, with the aim of ultimately returning the items to the rightful owners, their families or their respective countries.