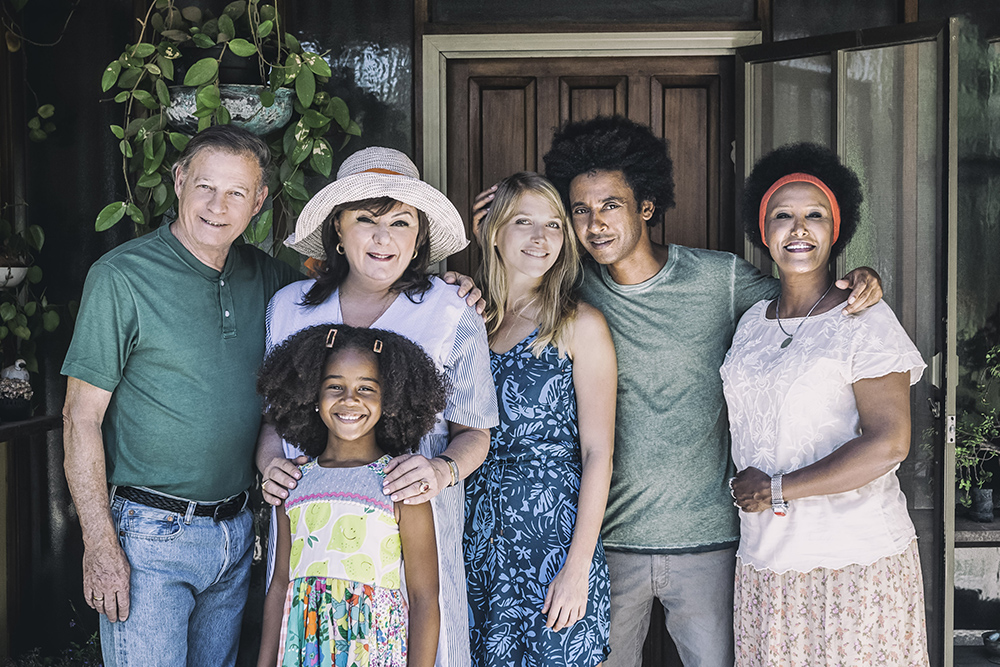 “Nevsu”, an Israeli sitcom about a young multiracial couple and tensions that prejudice cause in their marriage and daily life, won the International Emmy for best comedy at a ceremony in New York on Monday night.

Nevsu, which means “soul” in the Amharic language of Ethiopia, tells the story of the marriage of Gili, played by series co-creator Yosi Vasa, an Israeli man of Ethiopian origins, and Tamar, an Ashkenazi woman, emphasizing with humor the differences in the couple’s backgrounds.

When it debuted in 2017, Nevsu was the first Israeli show to include an Ethiopian character in a primetime show.

“When I realized I won, I screamed,” Vasa said shortly after the ceremony. “ It’s very exciting, we really did not plan to win the Emmy when we set out.”

“Congratulations to Yosi Vasa and the crew of the Nevsu series for winning the best comedy at International Emmy,” Sports and Culture Minister Miri Regev said Tuesday. “Nevsu copes through humor with the prejudices toward the Ethiopian community – opinions that still exist in Israeli society. The positive and successful presence of members of the Ethiopian community in the cultural world in Israel and abroad is one of the most important tasks that I took upon myself in the reforms that I am leading in Israeli culture,” she concluded.

In April, Fox Television Network produced a pilot of the Israeli comedy adapting it for an American audience under the title “Culture Clash” and set to feature the life of an African-American refugee with a traditional Midwestern girl.

Nevsu is not the first Israeli show to win an international Emmy. In October “Forever Pure”, an Israeli documentary about the controversial Beitar Jerusalem’s hardcore fan club, known as La Familia, won an Emmy Award in the Outstanding Politics & Government Documentary category and in 2010, the Israeli sitcom “Ramzor” won best comedy.