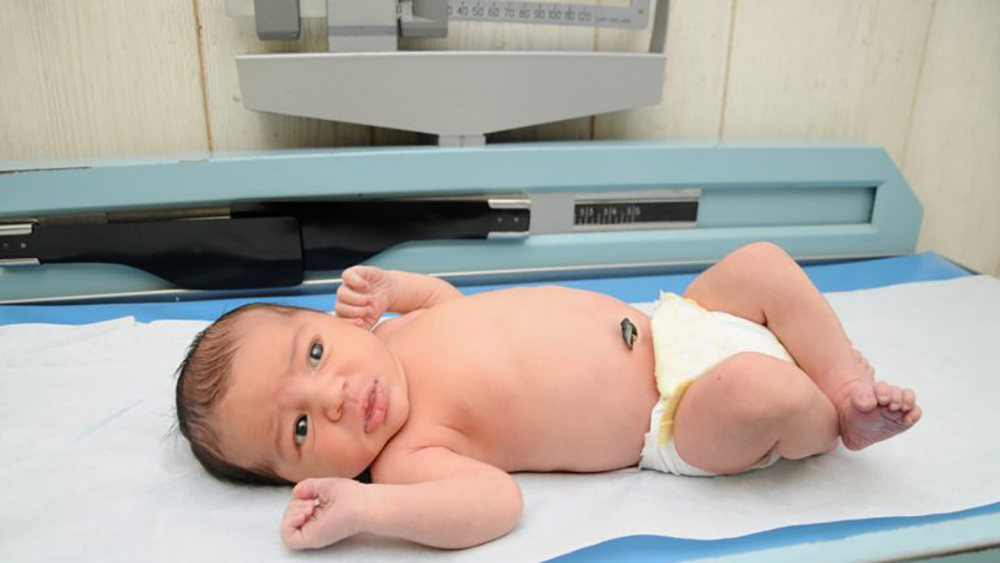 The risk of having a baby with a dangerously high birthweight increases in direct proportion with the number of births for the mother, according to new research from Tel Aviv University’s Sackler School of Medicine and Tel Aviv Medical Center.

The risk of having a “large for gestational age” (LGA) infant – that is, a baby that clocks in at higher than the 90th percentile for weight – is greater for each subsequent birth in 30 percent of cases reviewed by the TAU researchers.

The study was published in the October 2018 issue of Archives of Gynecology and Obstetrics.

The results of the research will be used to help identify women who are at increased risk for LGA and advise them on ways to avoid known risk factors such as excessive weight gain during pregnancy.

The study looked at 4,616 women who had delivered three children at Israel’s Rabin Medical Center over 20 years (1994-2013). To avoid potential data biases, the researchers excluded women with obstetric complications that tended to affect neonatal birthweight.

The LGA connection revealed by the TAU team will help guide future research. “Since we found that there is a relationship, we plan to explore other pregnancy-related complications in the same manner in the future,” Hiersch said.

The study didn’t look at absolute birthweight, rather at “birthweight percentile,” and assessed the risk of having an LGA infant only for a mother’s third delivery.

A history of LGA in a past pregnancy also appears to be a risk factor for LGA recurrence.

“We can harness this information to provide better medical care to women in the initial stage of pregnancies and improve their chances of maintaining healthy pregnancies,” Hiersch says. “Safer deliveries will likely increase.”