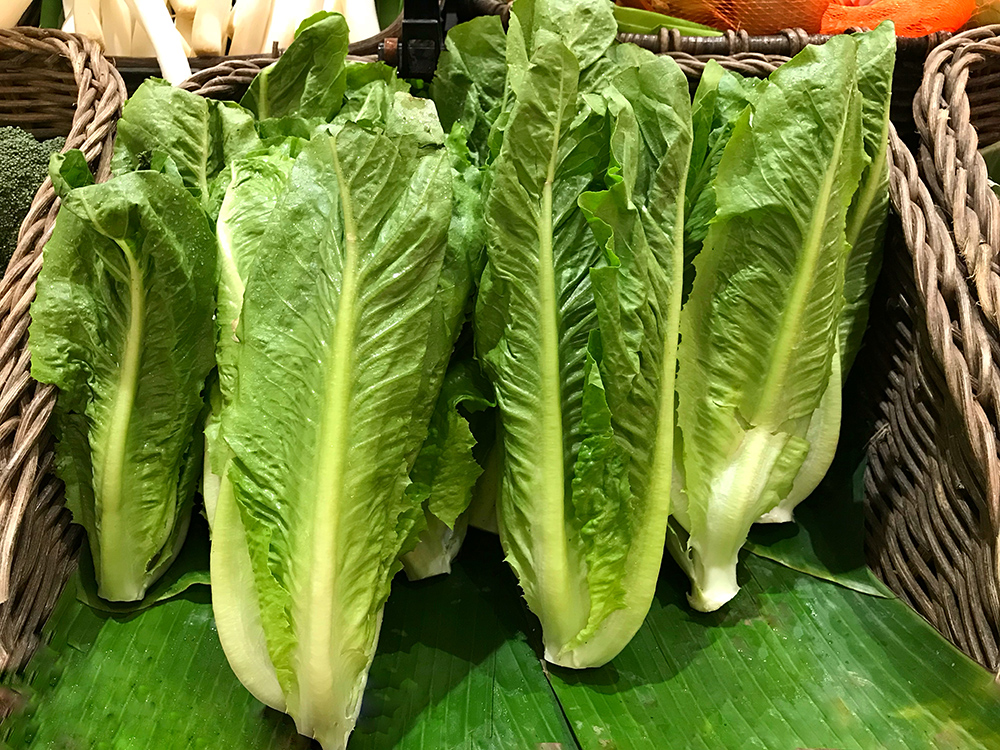 U.S. health officials have warned all Americans to stay away from romaine lettuce this holiday season, due to potential contamination with E. coli.

So far, 32 people across 11 states have been sickened. Although no one has died, illnesses have been so severe that in 13 cases patients had to be hospitalized, the U.S. Centers for Disease Control and Prevention said Tuesday.

“It can make people much more ill, and may lead to hemolytic uremic syndrome, a type of kidney failure, in some cases,” he said.

Indeed, the CDC has reported one such case already in the latest outbreak.

In many cases, antibiotics are used to help beat back an E. coli infection, but these drugs can affect the kidneys, Glatter noted.

“Antibiotics may be necessary in certain cases, so it’s important to see your doctor if you have continued and severe symptoms such as fever, bloody diarrhea, and you are not able to eat or drink,” he said.

However, in the case of E. coli O157:H7, “taking antibiotics may actually increase your risk of developing kidney failure, so it’s important to speak with your health care provider if you should develop severe symptoms,” Glatter advised.

And if you do think you might be sick with E. coli, or any other foodborne illness, make sure you don’t spread it to those near you.

The bacterium “can be transmitted person-to-person, so it’s vital that anyone who is potentially infected wash their hands thoroughly and not share utensils, cups or glasses,” Glatter said. “This also goes for bath towels. Linens also need to be washed in hot water and treated with bleach.”