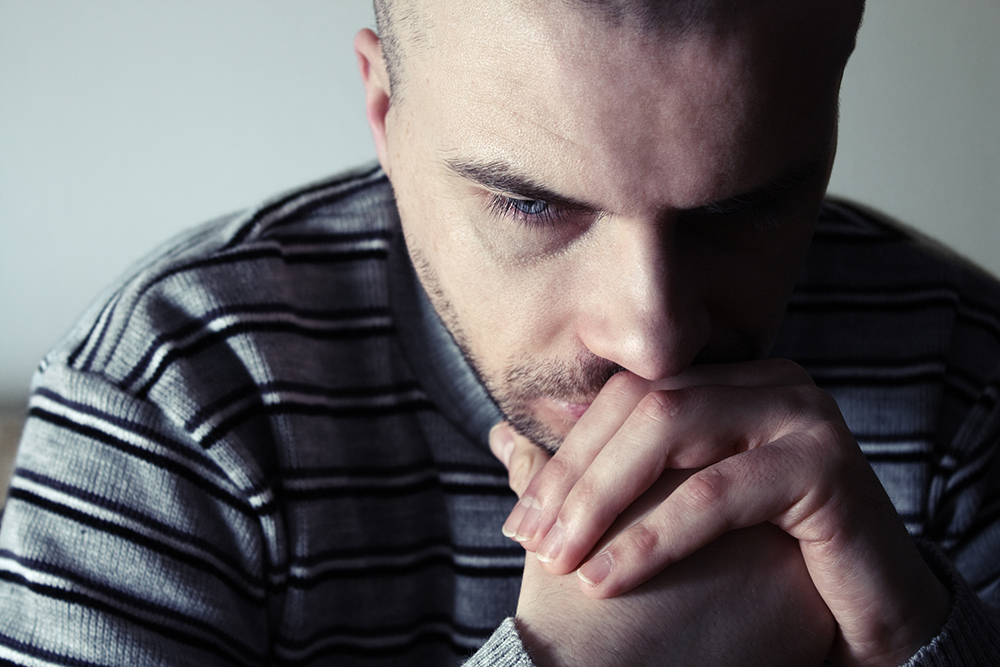 A drug used to control seizures may be a potent weapon against depression in patients who don’t find relief with antidepressants, a small pilot study suggests.

Some of the 18 patients taking ezogabine (Potiga) experienced a 45 percent reduction in depression and an increase in their ability to feel pleasure, as well as an increase in resilience and the capacity to recover from extremes of trauma and stress, the researchers reported.

“This drug might be relevant for patients who don’t do well with conventional antidepressants,” said lead researcher Dr. James Murrough. He is director of the mood and anxiety disorders program at the Icahn School of Medicine at Mount Sinai, in New York City.

Ezogabine was approved in 2011 by the U.S. Food and Drug Administration as an anti-seizure medication. Shortly after its approval, concerns were raised about the drug’s effect on the retina and the possibility of it causing blindness.

The FDA ordered the drug’s maker, GlaxoSmithKline, to do further safety studies. After reviewing those studies, the FDA ruled in 2015 that the drug did not appear to affect vision. Still, the company withdrew ezogabine from the U.S. market in 2017, citing poor sales.

Even so, psychiatrists noted that if the drug proves effective against depression in larger studies, other drugs that target this area of the brain could be developed.

Some 15 million Americans suffer from major depressive disorder, which is a leading cause of disability. Treatments include selective serotonin reuptake inhibitors (SSRIs) such a Prozac and Paxil, but they are not effective across the board, the researchers noted.

It may be that depression is not one disease, but several that affect different areas of the brain, Murrough said.

That’s why new approaches are needed to increase the number of drugs available that target different areas of the brain where depression arises and help patients cope with depression’s various forms, he said.

“Ongoing research is trying to find new ways to treat depression based on understanding what’s going on in the brain when someone gets depressed and how can we reverse that,” Murrough said.

To see if the drug could work in humans, Murrough and his colleagues treated 18 people suffering from major depression with daily doses of ezogabine for 10 weeks.

MRI scans of the participants found that the drug activated the brain’s so-called reward system, which resulted in a significant reduction of depressive symptoms.