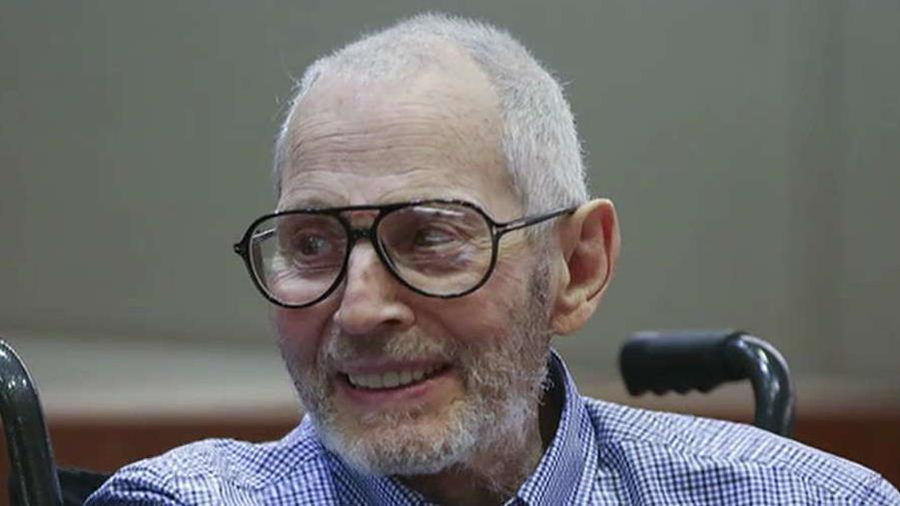 A judge in a California courtroom ordered Manhattan real-estate heir Robert Durst, 75, to stand trial as Durst was trying to vacate the court room for the execution-style murder of friend Susan Berman back in 2000.

A judge in a California courtroom ordered Manhattan real-estate heir Robert Durst, 75, to stand trial as Durst was trying to vacate the court room for the execution-style murder of friend Susan Berman back in 2000. Los Angeles Country Superior Judge Mark Windham ruled that there’s enough evidence to try the eccentric multimillionaire for the shooting of his friend.

Hurst tried to roll his wheelchair toward the nearest door during a break in the proceedings was famously known to said “What the hell did I do? Killed them all, of course,” on an HBO documentary. Later, Durst admitted that his participation in the documentary was “stupid” which seemed to have implicated him. “The Jinx: The Life and Deaths of Robert Hurst,” is what put him in jail in 2015. The documentary not only included the death of his wife but also that of a neighbor in Texas, Morris Black. In 2001, a jury found that he acted in self-defense in his killing of Black.

A bailiff and one of his lawyers stopped Durst from leaving as he uttered “And away we go. Bye! Have a good weekend.”

Durst has been held without bail for three years since his arrest in 2015. He’s had some health issue including hydrocephalus, or otherwise known as “water on the brain.”

Defense arguments that there was a lack of evidence tying Durst to the shooting of Ms. Berman, a writer, whose body was discovered in her home in Los Angeles on Christmas Eve eighteen years ago, have been rejected by Judge Windham. Simultaneously, Windham also dismissed that statement by Berman in which she admitted to helping Durst invent an alibi for the 1982 disappearance of his then missing wife, Kathie – could be used against him at trail.

Prosecutors charge that Durst killed his friend to prevent her from meeting with Westchester County officials who had re-opened an investigation into the suspected murder of Kathie Durst. After Kathier Durst disappeared, Berman served as Durst’s unofficial spokeswoman but to her friends she related that Durst had acknowledged murdering his wife and said that she helped cover his tracks.

One day before the finale of the HBO documentary, Durst was arrested in New Orleans while allegedly trying to escape to Cuba. Durst would face life in prison without parole if convicted of murder with special circumstances of witness killing and lying in wait. There is also an accusation that he personally used a handgun to carry out the murder.

Meanwhile Durst’s lawyer, David Chesnoff declared that there was no definitive evidence such as DNA evidence, fingerprints or eyewitnesses connecting him to Berman’s murder. Durst was ordered back to court November 8 for arraignment.