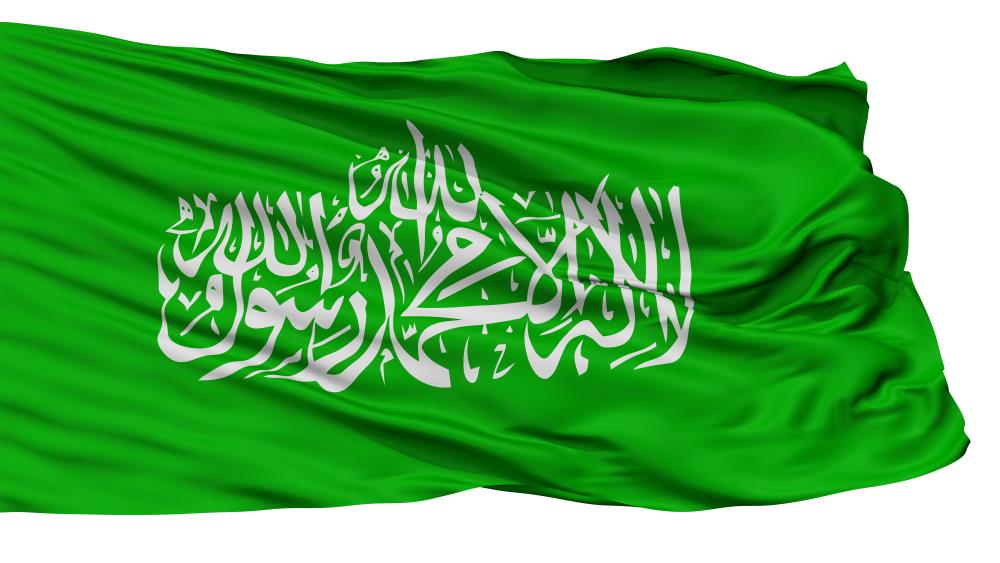 Speaking to the Israeli newspaper, Yediot Achronot, in what observers note is a rare interview, Hamas leader in Gaza Yehya Sinwar has called for a ceasefire with Israel as tensions escalate between the two sides. He called the purported cessation of hostilities an “historic opportunity for change.”

He said he did not want war with Israel, even as both sides geared up for an escalation along Israel’s volatile border with Gaza.

“A new war is in no one’s interest, certainly not our interest,” Sinwar told Yediot Ahronot. “Who really wants to confront a nuclear superpower with four slingshots? War doesn’t achieve anything.”

At the same time, he warned that in the current circumstances, “an explosion is inevitable.”

Published on Thursday, the interview comes as tensions have significantly increased between Israel and Hamas in Gaza.

INN reported that a mob of approximately 20,000 Gazans on Friday afternoon burned tires, threw bombs and grenades, and attempted to break through the border fence with Israel.

The IDF Spokesperson’s Unit said that 10 armed terrorists were able to break through the fence and were stopped by IDF forces.

In response, an IDF aircraft carried out two strikes in Gaza.

The Hamas-run “health ministry” in Gaza claimed that two Gazan Arabs, including a 14-year-old boy, were killed by Israeli fire in the clashes along the border.

A further 142 people were wounded including five in a critical condition, a spokesman for the bureau told AFP.

Earlier on Friday, the IDF blocked several roads near the border between Israel and Gaza ahead of the expected clashes.

Defense Minister Avigdor Liberman warned Hamas earlier, “We made it through the Tishrei holidays as we had planned. There was no escalation, and rioters on the Gaza border paid a high price. We are past the holidays now, and I am telling Hamas’s leaders: ‘Take this into account.’

Hamas responded by calling Liberman’s statement “empty words in the face of the Palestinian will to break the siege on Gaza” and vowing that “The Marches of Return will grow stronger.”

The so-called “March of the Return” border riots have been ongoing every Friday since March 30, but in recent weeks have become more frequent and have taken place on other days of the week as well.

Senior Hamas official Mahmoud al-Zahar declared on Sunday that the border riots along the Gaza border will continue until they achieve their goals.

“The Marches of Return will not end, no matter how much pressure they put on us,” al-Zahar stressed. (INN)