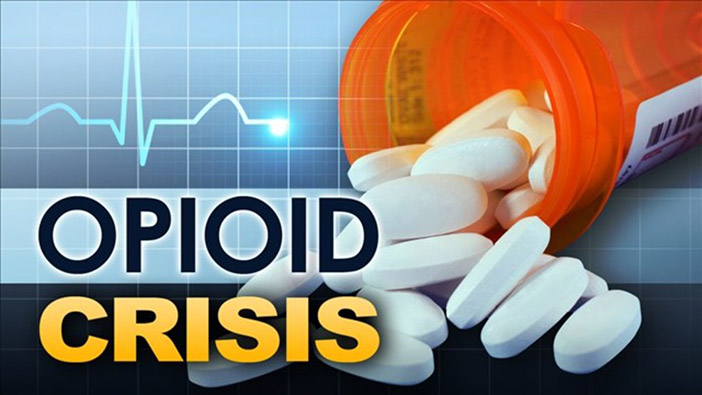 Life expectancy in the United States has declined for two years in a row, fueled by increasing death rates from opioid drug overdoses, suicides and chronic liver disease, a new government report shows.

“It’s really the first time we’ve seen this multi-year drop” in decades, said Renee Gindi, chief of the Analytic Studies Branch of the National Center for Health Statistics (NCHS), part of the U.S. Centers for Disease Control and Prevention. She’s one of the lead coordinators for the report.

Babies now can expect to live 78.6 years on average, based on 2016 data that’s the most recent, according to NCHS researchers.

“We’ve been talking about the fact that our children will live less long than we will, and that’s clearly coming to pass,” said Dr. Georges Benjamin, executive director of the American Public Health Association.

Worse, it looks like the trend will continue for at least another year, said Benjamin, who wasn’t involved with the research.

Preliminary CDC data released in May showed continuing increases in the leading causes of death in 2017, he noted.

Final longevity numbers for 2014 through 2016 were published Sept. 20 in Health, United States, 2017, an annual report produced by the NCHS.

The opioid epidemic likely plays a large role in the continuing decline, the researchers said.

Suicides have been increasing in particular among military veterans and children, Benjamin said.

“We don’t understand all of the root causes of that, but we certainly are in a much more stressful society,” Benjamin said. “We have a huge population of people coming back from military service and [they] aren’t necessarily getting the services they need to deal with mental health issues and traumatic brain injury.”

Chronic liver disease and cirrhosis also appears to be driving the decline in life expectancy.

Death rates for chronic liver disease increased by an average 7.9 percent per year between 2006 and 2016 among men aged 25 to 34, the report found. Among women in the same age group, this increase averaged 11.4 percent per year.

This could have been caused by a number of factors, including alcohol use or hepatitis infection, Gindi said.

The report also noted increases in the rates of death caused by Alzheimer’s disease and septicemia, or blood poisoning.