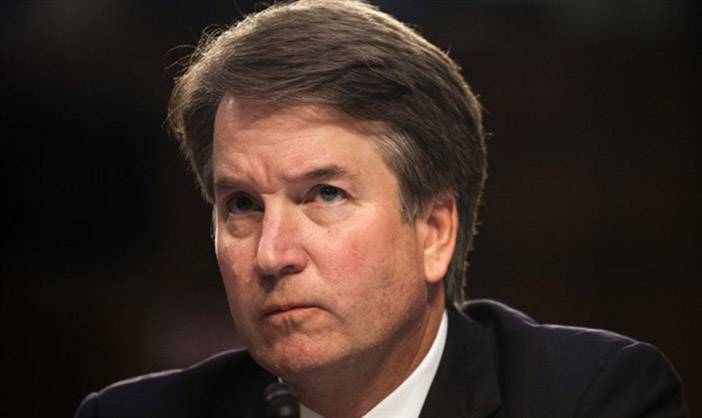 In under six hours on Wednesday, over 60 men women who attended Georgetown Prep or sister schools that knew Supreme Court candidate Brett Kavanaugh well during his time in high school, signed a letter to directly refute the allegations released against Kavanaugh earlier in the day by Michael Avenatti.

On Wednesday, Avenatti tweeted a name and photo of that client, along with a sworn statement from the alleged victim laying out her serious allegations.

The text of their letter is below:

Committee on the Judiciary

Committee on the Judiciary

We are men and women who knew Brett Kavanaugh well in high school. We have seen reports today that Julie Swetnick, who says she graduated from Gaithersburg High School, submitted a declaration to the Committee alleging that Brett participated in horrific conduct during high school, including targeting girls for gang rape. Nonsense. We never witnessed any behavior that even approaches what is described in this allegation. It is reprehensible.

In the extensive amount of time we collectively spent with Brett, we do not recall having ever met someone named Julie Swetnick. Nor did we ever observe Brett engaging in any conduct resembling that described in Ms. Swetnick’s declaration.

Brett Kavanaugh is a good man. He has always treated women with respect and decency.

He is a man of honor, integrity, and compassion. These shameful attacks must end. This process is a disgrace and is harming good people.