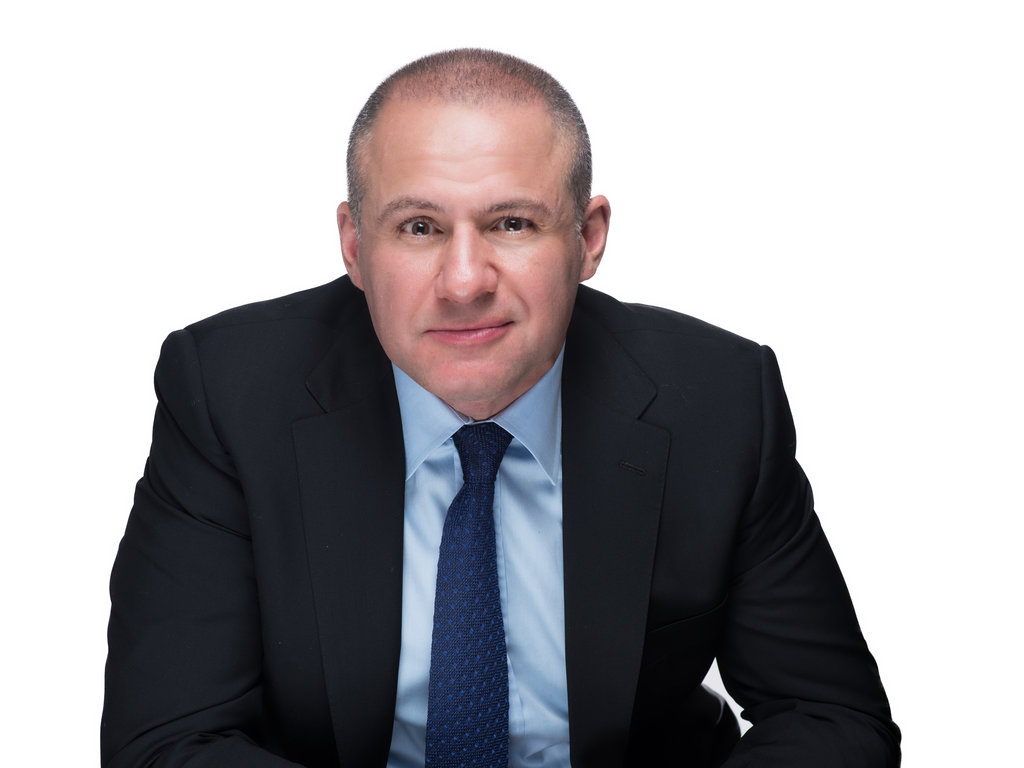 Seems that public relations titan Ronn Torossian has his eye on some swanky digs on New York City’s upper east side. The New York Post has reported that the founder of owner of the 5WPR Public Relations company has just plunked down a cool $17 million for a luxurious apartment at 520 Park Avenue.

New York City property records indicate that Torossian bought the new pad in all cash transaction, according to two sources who are familiar with the purchase.    He purchased the unit through a limited liability company, RAFEMA LLC, sources confirmed.

In May of this year, Torossian entered into a contract on the unit in the tony building.  Petro Zinkovetsky, the attorney representing his interests signed the deed and attorney Edward Mermelstein was also involved in the transaction.

Located on the heart of the Upper East Side at the corner of East 60th Street and Park Aveune, the building features 35 units and was designed by Robert A.M. Stein and was developed by Arthur Zeckendorf’s eponymously named company. In March, Zeckendorf landed a $175 million refinancing package for the building, according to a report on the Real Deal web site.

The New York Attorney General declared the building’s offering plan effective about a year ago. The developer said it was aiming for a $1.2 billion sellout at the 34-unit building, according to a report in the Real Deal.

As the Post has reported, other celebrity buyers at 520 Park Avenue include Frank Fertitta, the former co-owner of Ultimate Fighting Championship, who is worth an estimated $1.98 billion. Fertitta is the proud owner of a 9,100 square foot penthouse with 15-foot ceilings and a private elevator. The pricey pad cost Fertitta a staggering $70 million.

Such high prolife future residents include James Dyson, who founded the eponymous vacuum company, and Bob Diamond, ex-CEO of Barclays, according to the Post report.

Sources close to sales in the building told the Post that a second closing for around $20 million should be reflected in this week’s property records. At present, it has been reported that the building is 80 percent sold.

A broker has said that among an array of posh amenities and perks afforded to buyers at 520 Park will be the ability to order “room service” from two top restaurants that are also on East 60th Street – Il Mulino and Le Bilboquet. “It will be full service, with a waiter, too,” the broker adds.