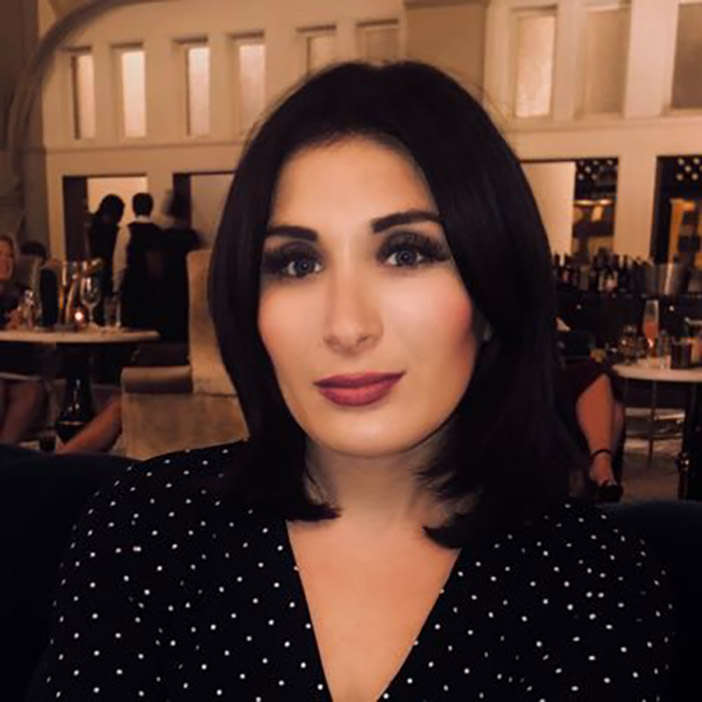 Things got crazy and dangerous quickly at a political event when someone elected to congress assaulted a journalist who was just trying to ask her questions. Rashida Tlaib was the attacker and is a Palestinian Muslim from Michigan. She went after a Jewish journalist, Laura Loomer, at an event last weekend for U.S. Congressional candidate Ilhan Omar in Minnesota, Big League Politics reports.

Loomer was not only assaulted but also had her phone stolen.

Big League Politics adds its opinion on the situation, saying that “in the Middle East, violence against Jews may be tolerable. In America, where Tlaib – running unopposed after her primary win – and is set to serve in the U.S. House of Representatives, it is not. In fact, all types of political violence are denounced in America. The violent political left seems to have missed the memo.”

The altercation came after Tlaib was asked by the Jewish reporter about whether or not the terror organization Hamas is in fact a fundamentalist organization that weaponizes terror and violence. Tlaib, who is running to be a lawmaker, was hesitant to give her opinion about a group that the government does deem a terror organization, and she quickly turned violent.

Someone else stepped in to eventually help Loomer by pulling her away from the assailant.

Tlaib went even further by saying the victim was actually stalking her, even though she was just doing her job by asking questions and doing so in a professional and respective manner.

Loomer didn’t miss a beat and went back to hitting the candidates with a number of questions, undeterred by any sort of threats.

Both candidates have the endorsement of the Council on American-Islamic Relations, characterized as a terrorist organization in the United Arab Emirates.

Her biography says that in 2018, Tlaib won the Democratic nomination for the U.S. House of Representatives seat from Michigan’s 13th congressional district. She is running unopposed in the general election and is expected to become the first Muslim woman in Congress and the first Palestinian-American woman in Congress. Tlaib was born on July 24,1976 to working-class Palestinian immigrants in Detroit, Michigan. Her mother was born in Beit Ur El Foka, near the West Bank city of Ramallah. Her father was born in Beit Hanina, a neighborhood in Jerusalem. She is a member of the Democratic Socialists of America.

Loomer put a video of the confrontation on Twitter:

I confronted Rashida Tlaib and Ilhan Omar, two Jihadi US candidates with connections to terror organizations.

They have both expressed hatred towards Jewish people, & are campaigning w/ pro-HAMAS Linda Sarsour, & CAIR, which is a terror [email protected] @debbie1ala pic.twitter.com/qbiJMjW0ge