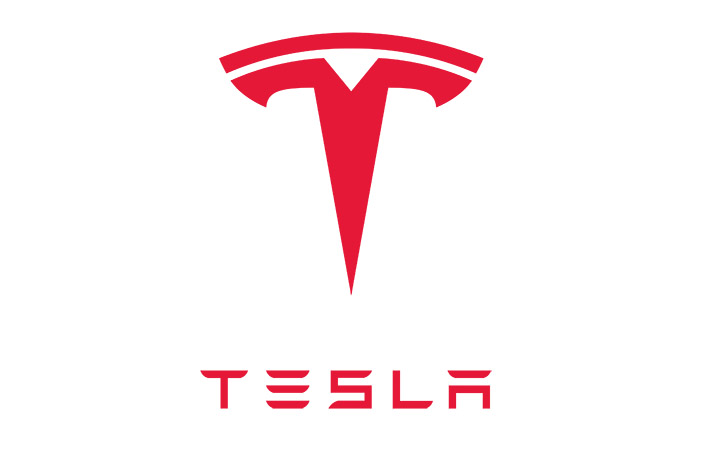 It looks like Tesla may be in the headlines again for bad reasons.

The company on the forefront of making electric cars has been having some struggles of its own, and that was without the public fiascos the company’s CEO Elon Musk created. The company could have a whistleblower on its hands, and the accusations are pretty big.

The New York Post reports that the law firm representing Hansen alleges that Tesla “refused” to let the Drug Enforcement Administration and law enforcement know about how multiple Tesla employees’ were participating in one form or another in a drug smuggling ring that moved “significant quantities of cocaine and possibly crystal methamphetamine” for a drug cartel based out of Mexico.

The alleged drug trafficking wasn’t the only charge as Hansen said that Tesla did not want him to officially report how $37 million in raw materials from the Gigafactory was stolen. The company insisted on not making a big deal about the person found stealing the goods.

There was yet another accusation made by this potential whistleblower, and this one is aimed right at Musk, who Hansen said has been “wiretapping and hacking of Tesla employee cell phones and computers.”

Another whistleblower from Tesla came forward just before Hansen did.

“Mr. Hansen’s allegations were taken very seriously when he brought them forward. Some of his claims are outright false. Others could not be corroborated, so we suggested additional investigative steps to try and validate the information he had received second-hand from a single anonymous source. Because we wanted to be sure we got this right, we made numerous attempts to engage further with Mr. Hansen to understand more about what he was claiming and the work that he did in reaching his conclusions. He rejected each of those attempts, and to date has refused to speak with the company further. It seems strange that Mr. Hansen would claim that he is concerned about something happening within the company, but then refuse to engage with the company to discuss the information that he believes he has,” a Tesla spokesperson told The New York Post.

The Jewish Voice recently reported on some bizarre troubles Musk got into. One tweet in particular stood out and had some people saying enough is enough, after Musk called a member of the team rescuing Thai soccer kids from a collapsed cave a “pedo,” which did a little more than just raise some eyebrows.

The July 15 tweet prompted an open letter from Loup Ventures’ Gene Munster, who described Musk’s behavior as “fueling an unhelpful perception of your leadership — thin-skinned and short-tempered.”

Musk also hopes that he can find some help by going private with his electric car company, Tesla. Crain’s reports that it would take $60 billion from Musk to make it happen.