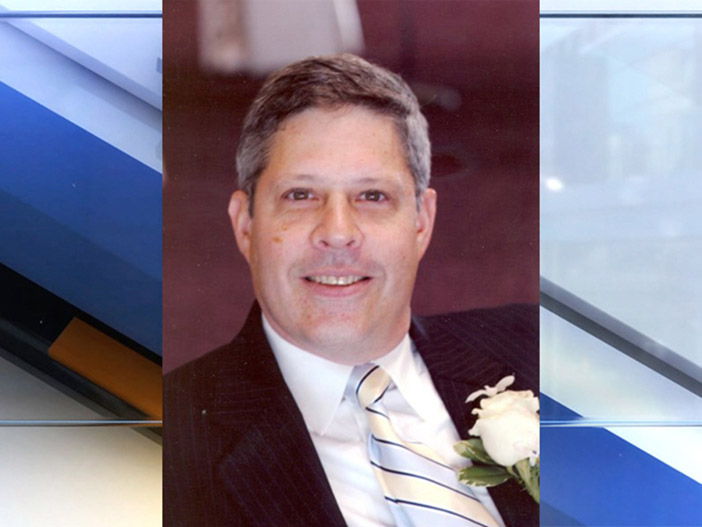 More clues are coming in following an ugly scene in which two suspects in the killing of their Orthodox Jewish father who then killed themselves appeared to be reclusive, paranoid, and probably were mentally ill, according to a suburban Cleveland police chief said.

The authorities found the slain 59-year-old man, Richard Warn, in his Beachwood, Ohio home. His wife couldn’t get back into the house after coming back from the airport following a busted trip. By the time anyone could get inside, Warn had already been shot multiple times.

A SWAT team and detectives went to find Warn’s two sons, Mark and Michael, both around 30 years old and living in South Euclid. Once the SWAT team broke down the front door, they exchanged gunfire with the brothers for an astounding 12 hours before finally moving all the way inside, where the brothers were lying dead from self-inflicted gunshot wounds.

Beachwood Police Chief Gary Haba said that it can’t be determined right now which of the brothers or if both of them killed their father.

The South Euclid Police Chief Kevin Nietert told The Associated Press last Friday more or less the same thing, saying that he couldn’t give the press anything better than speculation as to motives and who actually did what.

“In this case, we’re going to struggle to get conclusive answers,” Nietert said.

Nietert said the brothers seemed to need their father for financial help, which is why they were living in a house bought for them by their dad along with not holding jobs, having no social media presence, and getting around town in an automobile his dad also purchased for them.

A Beachwood police report from September 2015 said that Warn’s wife, the stepmother of the brothers, dialed 911 while in the bathroom when she heard other people’s voices coming from inside the house. The two sons were there and claimed they were looking for hats.

“Richard said that Michael and Mark were not to be at the house because they no longer lived there,” the police report said.

Two law enforcement officers came back to the home at a later point that evening where they listened to a voicemail Michael Warn left for his dad. He said a number of things like how the home they were living in couldn’t be lived in by anyone because of a mold problem and because people do “crazy things” when they don’t get enough sleep. The Asbury Park Press went on to describe what the report detailed by saying “he then warns his father that if he doesn’t give him money, Jehovah might become upset and start burning things.”