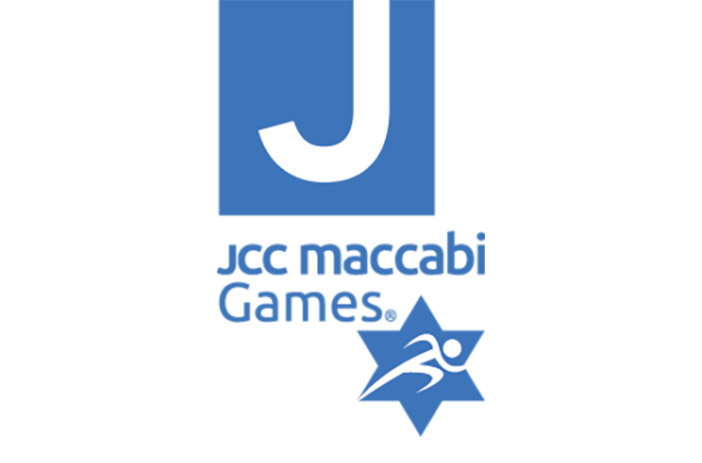 Representing Jewish community centers from throughout America, 1,200 Jewish boys and girls, ages 12 to 16, will join 400 Jews from Atlanta in the annual sports festival from July 28 to Aug. 2 next summer Atlanta Jewish Times reported.

The primary venues at the Marcus JCC and the Marist School will be supplemented by other sites hosting a single sport.

“Most of the events take place in the middle of the day. They generally end by 4.30 or 5 o’clock in the evening,” Jared Powers, chief executive officer of the MJCC. He added that avoiding the worst traffic is “why we’re being very intentional with the selection of the venues.”

The JCC Maccabi Youth Games is an Olympic style event held annually for Jewish teens between the ages of 13 and 16. The games were first held in 1982 and more than 120,000 athletes have participated worldwide. Baseball, volleyball, soccer, basketball, swimming, Tennis, table tennis, dance, lacrosse and Track and field are the main sporting events.

More than 2,500 Jewish young people from around the United States and five other countries competed in this summer’s recent Maccabi games, held in Orange Country, California. In Orange Country, The Merage Jewish Community Center were the main hosts. Many of the teenage participants come from tight-knit religious communities. “This is kind of to open their eyes to a larger community”, Merage Jewish Community Center Assistant Executive Director Julie Holdaway recently told the Oc Register at the conclusion of this summer’s games, ending in early August.

Merage hosted most of the events, which includes track and field, baseball and softball, table tennis, a dance competition and arts activities. The athletes aged between 12-17 and represented 65 delegations from the U.S., Canada, Great Britain, Israel, Panama and Mexico. Next year Marcus JCC will similarly be doing the hosting

“Most of the events take place in the middle of the day. They generally end by 4.30 or 5 o’clock in the evening, this is why we’re being very intentional with the selection of the venues.” Jared Powers, chief executive officer of the MJCC. told The Atlanta Jewish Times.

Security is a big issue with any event featuring large groups of Jewish people. Event organizers aren’t releasing the list of venues hosting competitions, other than the MJCC and Marist School, Powers explained to Atlanta Jewish Times .

The games staff and MJCC will coordinate with police and multiple levels of law enforcement, who will be present at competition sites.