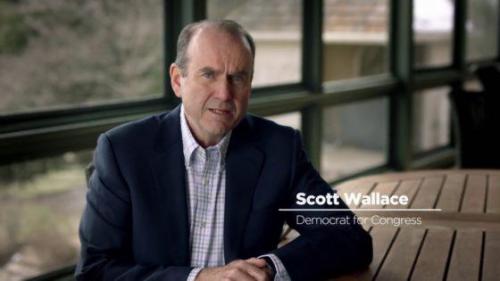 A  wealthy Democratic  congressional candidate in Pennsylvania  gives major financial support to groups that want to tax parents who have more than two children as “irresponsible breeders.”

Scott Wallace has the endorsements of both Planned Parenthood and the National Organization for Women.

According to The Daily Wire, Wallace  supports groups that believe  in taxing families with more than two kids for being privileged and ,  also believe that the tax would be on “the privilege of irresponsible breeding.”