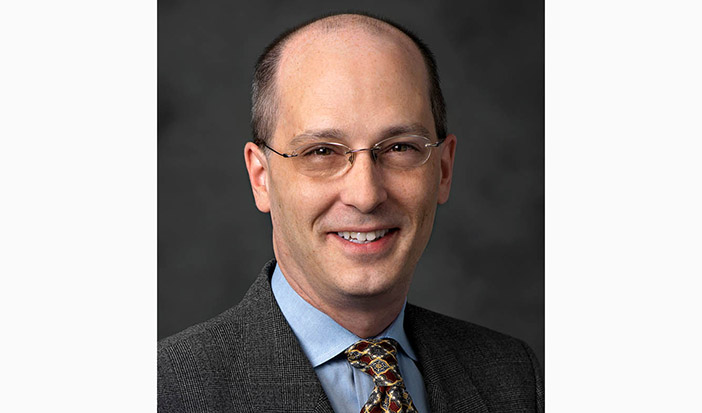 If you’re middle-aged and you think you’re losing your memory, you’re not alone, a new U.S. government report shows.

In fact, one in nine Americans aged 45 and older say they are experiencing thinking declines. According to the U.S. Centers for Disease Control and Prevention, noticing a decline in your mental abilities (“cognitive decline”) is one of the earliest signs of impending Alzheimer’s disease or dementia.

“Symptoms of confusion and memory loss are not a normal part of aging,” said lead researcher Christopher Taylor, a CDC epidemiologist. “Adults with confusion or memory loss should talk to a health care professional who can evaluate their symptoms and discuss possible treatments, management of other co-occurring chronic health conditions, advance care planning, and caregiving needs.”

One Alzheimer’s expert noted the findings point to an even larger issue.

“This survey is an indicator of the future problem and burden of dementia, and what public health officials should start addressing now,” said Matthew Baumgart, senior director of public policy at the Alzheimer’s Association.

“This issue is not going away — we are continuing on a path of a huge problem in the United States, and unless we do something, it’s not going to be reversed,” said Baumgart.

The CDC researchers also found that more than half of those reporting cognitive decline have difficulty doing everyday things like cooking, cleaning or taking medications.

Baumgart stressed that many people who experience memory lapses will not go on to develop Alzheimer’s disease or dementia.

“But many will,” he said. “It’s a warning sign that something isn’t right.”

For the study, the researchers used data from the 2015 and 2016 Behavioral Risk Factor Surveillance System surveys.

The investigators found that 11 percent of people aged 45 and older reported having mental decline, and half of those people also said they had limitations performing daily tasks.

Among those aged 45 and older who were living alone, 14 percent said they were suffering from declines in mental function. Among those suffering from a chronic disease, 15 percent reported some cognitive decline, the report showed.

The researchers also found that a greater percentage of people aged 75 and older reported cognitive decline than those aged 45 to 74.

Moreover, only 45 percent of those who said they had memory or other mental issues had spoken about their condition with a doctor, the findings showed.

“But if you don’t talk to a health care professional about those memory problems in the early stages, you’re missing a key window of opportunity,” Baumgart said.

On the other hand, more than half of those who had functional limitations said they had talked with their doctor, compared with less than one-third of those without limitations.

This finding suggests that limitations in ability to perform basic tasks of daily living might be a catalyst for people to discuss their problem with a doctor.

Some people might be reluctant to talk about their mental problems because they see these as a normal part of aging, which is a mistaken belief, the researchers pointed out. Having a discussion about possible mental decline is vital, because it can be the first step in planning care options and can help patients manage their health care.

One problem with the study is that the data was self-reported, which can result in inaccuracies, as people incorrectly remember or omit information, the study authors acknowledged.

Dr. Sam Gandy is director of the Mount Sinai Center for Cognitive Health in New York City. He said, “We know that amyloid plaque, a hallmark of Alzheimer’s disease, begins in the 40s, especially in carriers of the APOE4 gene.”

Next, Gandy said, doctors need to be able to predict risk among those with the APOE4 gene if amyloid plaque is present.

“If APOE4 and amyloidosis are both present, the likelihood of cognitive decline is substantial,” he said.

The most potent interventions that are believed to slow progression of dementia include optimizing cardiac health and adopting a heart-healthy lifestyle, including diet and exercise, according to Gandy, who was not involved with the new study.

“But the evidence supporting the benefits of diet and lifestyle is mixed. What this really cries out for are trials of amyloid-reducing agents beginning at age 45 or 50,” Gandy added.

The report was published July 13 in the CDC’s Morbidity and Mortality Weekly Report.