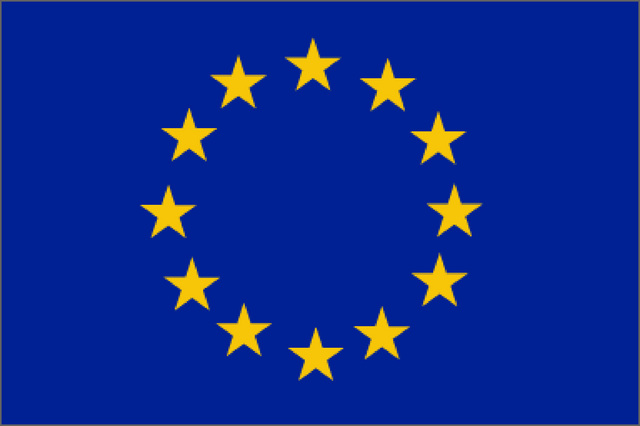 Tech leaders and digital rights activists in Europe don’t like new rules they say could change the open nature of the internet forever, which they fear could eliminate meme culture.

They have been fighting against Article 13 of the proposed E.U. Copyright Directive, which would place responsibility for enforcing copyright law on websites and platforms, rather than individuals, Engadget reports. Any website or platform that allows users to post images, footage, sound or code would have to use content recognition technologies.

These algorithms could mean that even internet meme culture, in which people use common images to create running jokes, could be unintentionally scuttled, Engadget reports.

“I think without a doubt there will be a threat to the way people use memes,” Jim Killock, the executive director of the Open Rights Group, a London-based organization that supports freedom online, told NBC News. “They are clearly reusing copyrighted material, mostly legitimately, but it’s very hard for a machine to know that.”

Lawmakers on the European Parliament Committee on Legal Affairs voted in favor of the legislation in the directive on Thursday morning in what was mostly seen as an update to copyright law, even though the implications were much further reaching.

The EU’s decision means tech companies must install filters into their software to prevent users from uploading copyrighted content. The law is intended to protect content creators and copyright holders, but its numerous opponents claim it will stifle creativity and harm the free internet.

Tech companies, civil liberties activists, human rights organizations and consumer lobbyists have united against the law. They think users won’t be able to share content anymore. The Guardian points specifically to memes as an example of image sharing that could be prevented by the filters companies will be required to implement.

The EU has been struggling to update its copyright laws to bring them in line with the digital age, Engadget reports. Uncredited images tend to be shared, along with other content, without permission despite being disseminated to a wide audience. The law is supposed to combat this exploit. The law looks to balance fair pay for artists and journalists while preserving freedom of expression, something which the bill’s many opponents say that it will fail to do, and even harm, the latter, according to Engadget.

The law may still not pass. It was adopted narrowly, with 14 votes in favor, 9 against and two abstaining, but it still has to be approved by representatives of all EU countries before it becomes the law of the land.

Article 11 has been dubbed the Publishers’ Neighboring Right, and could force Google, Microsoft and other platforms to pay publishers for showing news snippets, or linking to news content in what has been dubbed a “link tax” by opponents, and a further threat to an open internet, according to Engadget.

Many big innovators of the internet criticized the ruling in an open letter to the EU including Jimmy Wales (Wikipedia), Mitchell Baker (Mozilla) Brewster Kahle (Internet Archive) and Tim Berners-Lee (the whole freakin’ WW flippin’ W) .

“Article 13 takes an unprecedented step towards the transformation of the Internet, from an open platform for sharing and innovation, into a tool for the automated surveillance and control of its users”, the pointed out in their letter