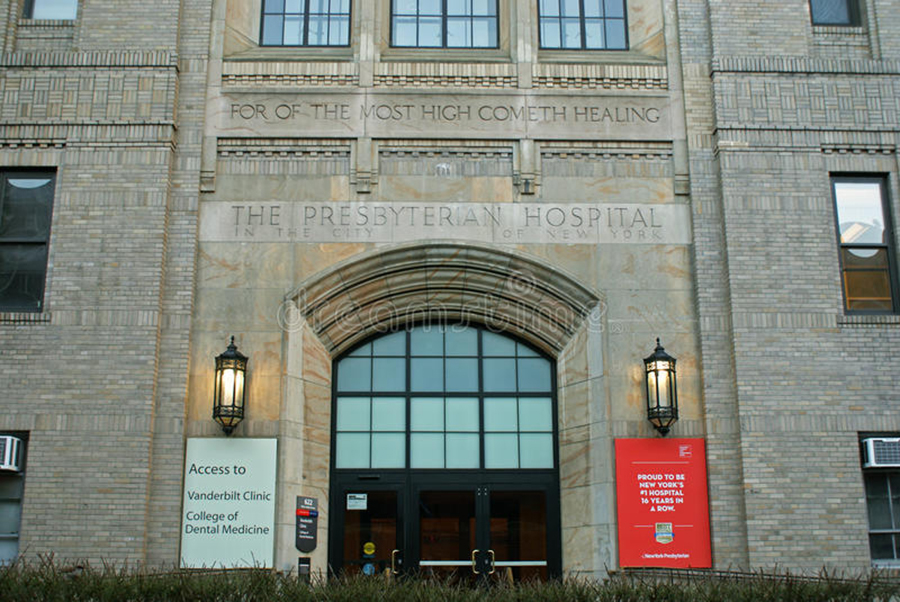 New York- Presbyterian Hospital is said to be asking the state’s permission to decertify all 30 psychiatric beds at its Allen Hospital in Inwood. The facility provides inpatient much-needed treatment to hundreds of locals annually.

Community residents say the plan poses a danger to locals, as more of those in need of help will find their way onto the streets.

“The scary prospect is that the folks will give up the search for help if they’re forced to go seek it,” Community Board 12 Chairman Shah Ally told the New York Post. “With the beds closing, bad things are going to happen, whether it’s people killing themselves or killing someone else.”

“These are low-functioning patients with histories of violence,” Allen Hospital nurse Anthony Ciampa told the Post. “For New York-Presbyterian to close its doors to the mentally ill does not reflect the actions of a community hospital. This translates to me as taking away from areas of need and building in profitable areas of greed.”

New York-Presbyterian submitted a $70 million plan to the state Health Department in late December to eliminate the Allen Hospital’s psychiatric unit in favor of moving and modernizing its maternity ward and adding four operating rooms and “support spaces,” according to the Post. “The move would slash the NewYork-Presbyterian system’s 352 psychiatric beds by almost 8 percent, with the vast majority of those remaining, 251, at its Westchester Division in White Plains,” the paper added.

The problem is far from a new one. For people in New York with severe mental illness, the New York Times reported last summer, “the path to treatment has increasingly passed through the city’s public hospitals, even as health officials and private hospitals try to accelerate years of slow progress by providing people with better outpatient care. A new report shows that treatment is being provided more and more by the city’s strained public hospital system, as financial pressures on some private hospitals drive them to divert psychiatric patients and close beds.”

According to the Times, New York State is in the third year of a $7 billion Medicaid reform plan that “encourages hospitals to avoid unnecessary hospitalizations, especially for mental illness, by instead investing in helping people manage their medications outside the hospital and integrating psychiatric care with other doctor visits.”

Kinsey McManus, services director at the National Alliance on Mental Illness of New York City, told the Times that the mental health system “is always behind in how they’re handling things. Stigma is rampant on all levels, including on what’s the priority in the agenda of the government, what’s the priority of hospitals.”