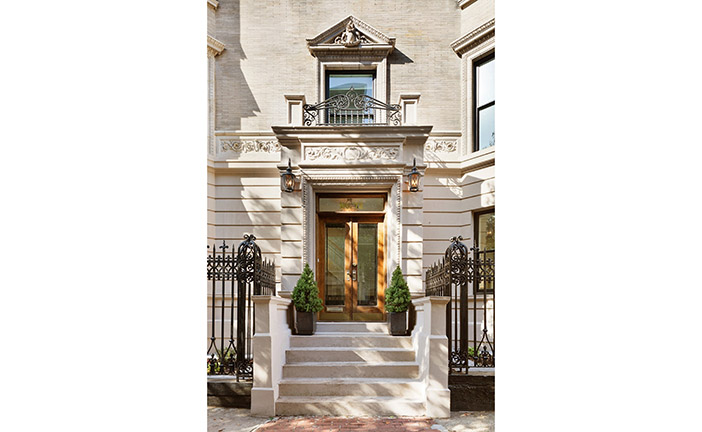 Concessions jumped to yet another record in January, with 49 percent of newly signed leases coming with some sort of special offer, appraiser Miller Samuel Inc. and brokerage Douglas Elliman Real Estate concluded in a report released last Thursday.

The report showed that Landlords agreed to accept a median rent of $3,295 last month, or 2.7 percent less than the previous December.

Douglas Elliman shows that the median monthly rental price for luxury apartments in the borough rose 5.3 percent year-over-year to $8,000 in January, however median rental rates for entry-level apartments fell 4.1 percent from the same time last year to $2,200. The median rent for new development jumped 8 percent to $4,750 last month.

Concessions in January, reached the highest level seen since appraisal firm Miller Samuel started tracking them back in October 2010. In January, 49.3 percent of new leases came with rental concessions — an increase from the previous month’s record-breaking 30.9 percent, according to the report. On average the concessions equaled to around 1.4 months of free rent, a 7.7 percent increase from January 2017.

Concessions include, rent-free months, gift cards, then topping off those enticements with reductions in price.

Hal Gavzie, who oversees leasing for Douglas Elliman was reported as saying: “Landlords have finally realized, ‘OK, we have to adjust these prices because the concessions aren’t doing as much… Customers are looking past the concessions being offered and just looking for the best deals they can find.”

“It’s because the mix is haywire… The weakness at the top of the market is being masked by concessions”, Jonathan Miller, CEO of appraisal firm Miller Samuel and the author of the Elliman report explained to The Real Deal.

Rents fell last month in almost every Manhattan neighborhood, including some of the borough’s priciest, according to data compiled by brokerage Citi Habitats. On the UWS, the median was $3,450, down 2.8% from a year earlier, while on the UES, they declined 5.3% to $3,185, the brokerage said, Bloomberg reported.

This is only the second time in the last 12 months, that Manhattan landlords have cut rents. The average rental price in Manhattan several years ago was $3,800(2013) For Some fun and interesting perspective, the average price for a rental in all of New York City in the 1960’s was $200 a month, the 70’s $335 a month, the 80’s average was $1700, and the 90’s average for the 5 boroughs was around the same as last month’s average of around $3,295 for Manhattan apartments.