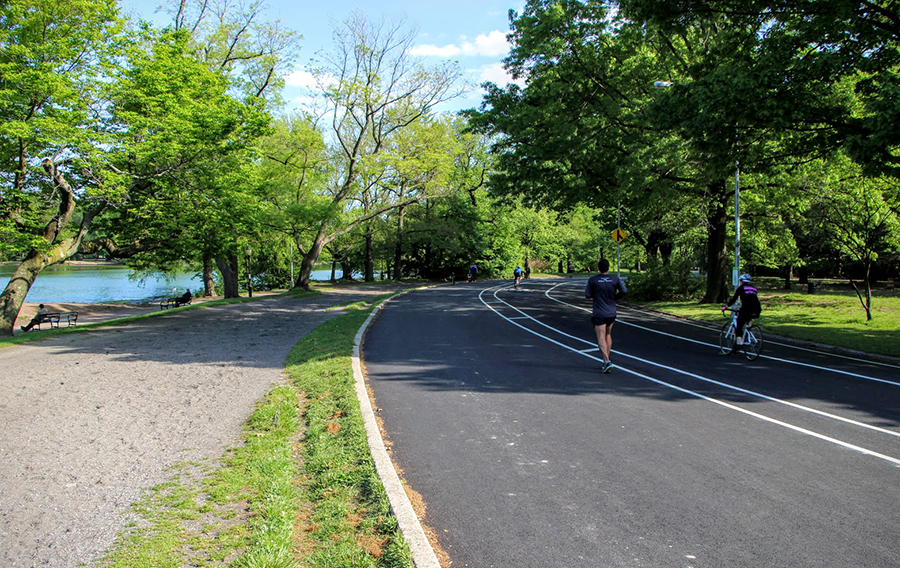 2017 was an interesting year to say the least, with many highlights and surprises.

A New York businessman and real estate tycoon with no political experience became the president of the United States would probably be the biggest shocker. Then the Trump administration pulled the U.S. out of the Paris Climate Agreement, while New York City’s Mayor Bill de Blasio joined 350 other U.S. mayors in adopting the agreement for their own cities. In the Big Apple, strides were made towards increasing affordable housing, new parks and long-in-the-making megaprojects debuted. 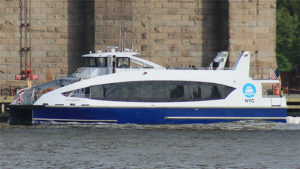 One of the NYC Ferry vessels travels beneath the Brooklyn Bridge. (Photo Credit: Wikimedia)

Now as 2018 begins, there are several things that are supposed to happen in the city in the next 12-months that we can look forward to. Here are 10 big things to look forward to, if you are a New Yorker: